This is a re-skin pack of the original Lemken Solitair 12 from this site. I have edited the .lua file to correct the planting issues this seeder had before (drill wheat, maize grows instead / drill barley, grass grows instead / drill canola, nothing grows) now this seeder will plant correctly and what grows will be what you plant! I have tested this on several of my farms and it works perfectly.

There is another Lemken Solitair 12 seeder on this site but it does not have any of the animations or the markers and it fills from normal game seed triggers. This pack is based on the ORIGINAL one.

This is a manual fill seeder so it WILL NOT FILL from game seed triggers. I have included the ULW trailer that is used to fill this seeder (which works well for me) in this pack also, skinned to match each seeder.

The correct procedure to use with this seeder is: take the ULW trailer (others will also work such as the Brent Avalanche) go to your seed storage silo and fill it with seed [note: I could not get this ULW trailer to work with the SuperSilo Trigger but others may work just fine with it) once your trailer is full of seed, park it near the seeder, leaving a tractor attached to the ULW trailer, get the seeder UNFOLD IT FIRST, then OPEN THE
LID, then if desired for a more realistic appearance you may fold the seeder back up leaving the lid open, park the seeder next to the trailer with the open hopper under the trailer's unload spout, get into the tractor that is attached to the trailer and press X to unload the grain into the seeder's hopper. When finished, get back into the tractor attached to the seeder and go to your field to seed. You must close the lid before seeding, this can only be closed with the seeder fully unfolded. Seed normally.

This seeder does not have a script for draining seed onto the ground so you will have to seed until all the seed in the hopper is gone before re-filling with a different type.

Since this is a grain drill, it does not plant row crops such as maize or corn. This seeder will ONLY accept
wheat, barley and canola (rape).

Also note: Since this is a manual fill seeder you CANNOT change seed type by pressing O since the seeder will ONLY seed what you have filled it with. 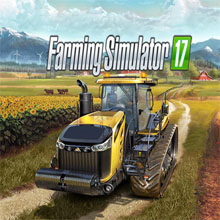 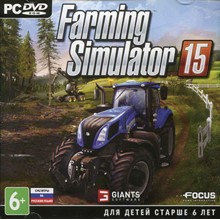 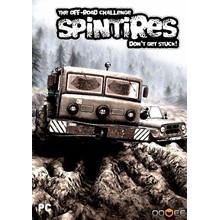 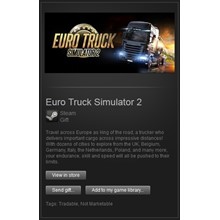